Extinct animals that gone forever and are not dinosaurs

There a really big quantity of extinct animals and we never imagined they have existed, and there are many reasons why they became extinct like Global Warming, their space were took by another species o they dindn’t have enough food, they at least left a little paw print of their existence in this planet. If we thought that dinosaurs were the only animals that we never saw, we were wrong.

If we take out of the list the dinosaurs that once were alive in this planet we could discover many other unknown and interesting animals. These are some species that left some proof they existed but disapeared completely and we neverr are going to have them back. 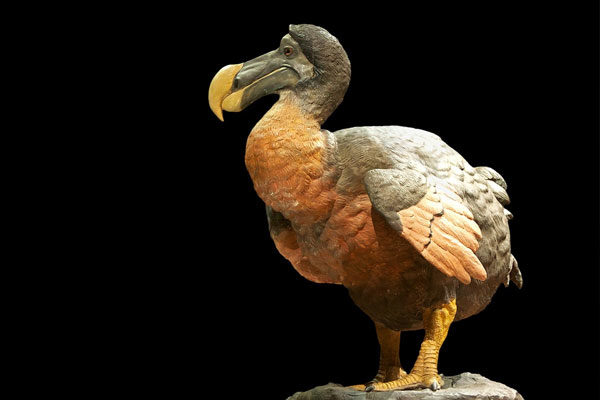 The Dodo is an extinct flightless bird that was native to the tiny island nation of Mauritius before this specie died. 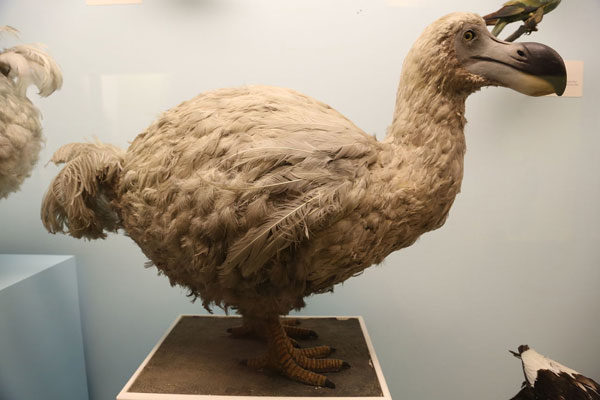 The dodo was a pretty easy species to catch. This specie was extinct by 1680. 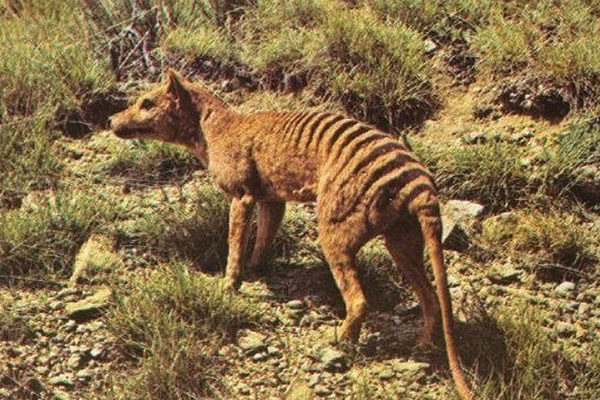 It is also known as Tasmanian wolf. It was the largest known carnivorous marsupial of the modern times. 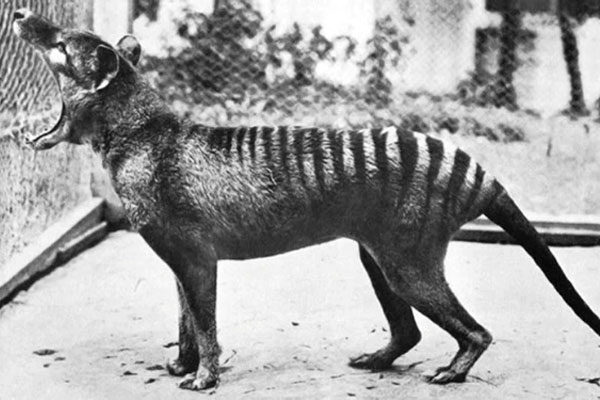 It is believed to have become extinct in the 20th century. The Tasmanian tiger was relatively shy and a nocturnal creature.
1 of 11
Ver más
Compartir este artículo
Mundo.com