Who says cats and dogs can’t get along? Even better, who would have ever though a cat and a dog could be best friends? 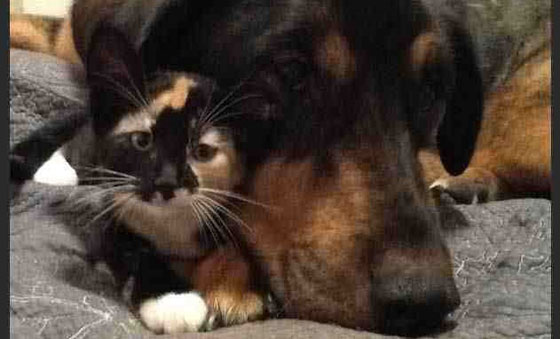 Just when we think that animals can’t be more compassionate and emotional, we come across this painstaking video that will have you sobbing in your seat. 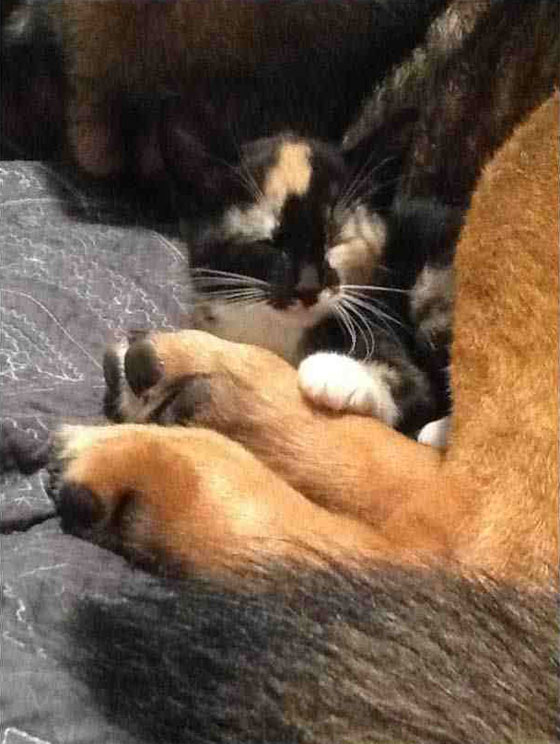 Two weeks ago the handsome canine Charlie died of cancer, but his best friend Scout–the adorable kitty–has not forgotten about her doggie pal.

Mourning for his friend’s death, Scout’s owner–hoping to ease the cat’s pain–placed an iPad on the dog Charlie’s bed, an iPad which played videos of Charlie the dog. 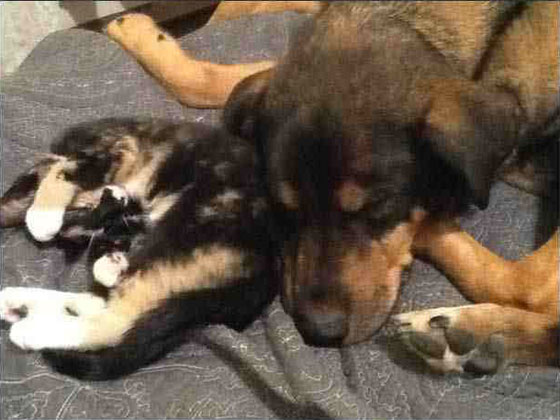 She did this in hopes that the memory of the videos would bring poor Scout some peace. As the video played, Scout would curl up next to the iPad, much like she had always done with her friend Charlie when he was still alive. 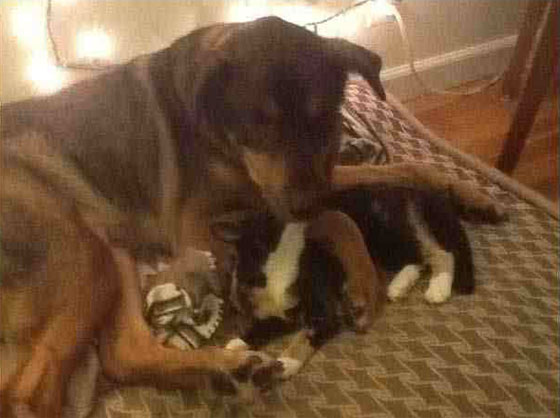 Warning: this is hard to see and will hit you right in the feelers.

As humans, we are automatic to assume that animals cannot feel compassion or longing.