Adorable before and after photos of dogs growing up

Dogs have to grow and became adults, even if they don’t have to be as responsable as humans do. They stop being lovely puppies and they start to be our partners in life. If we don’t capture these moments is difficilt to remember or notice how much they have changed, so that’s why the owners of these little friends decided to take pictures before and after.

These before and after photos are showing us how much these dogs have grown after having too many moments with their humans and even if they are bigger they keep doing he same things. 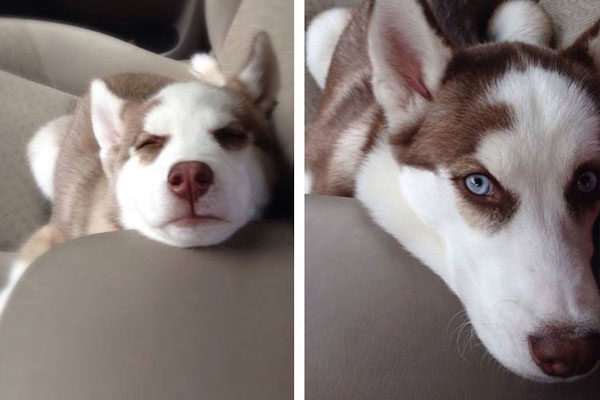 Since he was a puppy, he decided that the he wanted to be co-pilot and still wanting the seat, nobody can take that place or he would get really mad. 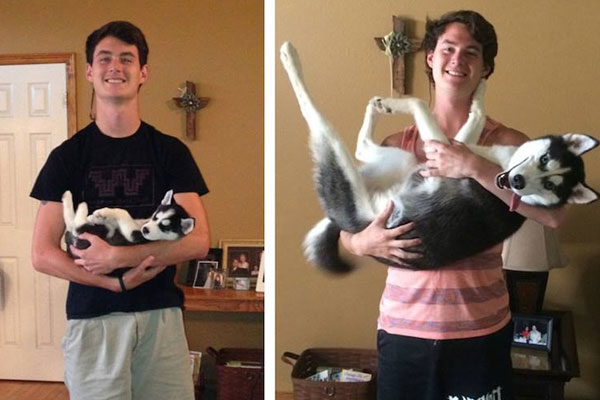 They both are really hilarious and enjoy being next to each other, that's why they enjoy being together since the first time, he will always be his puppy.

Too many years together 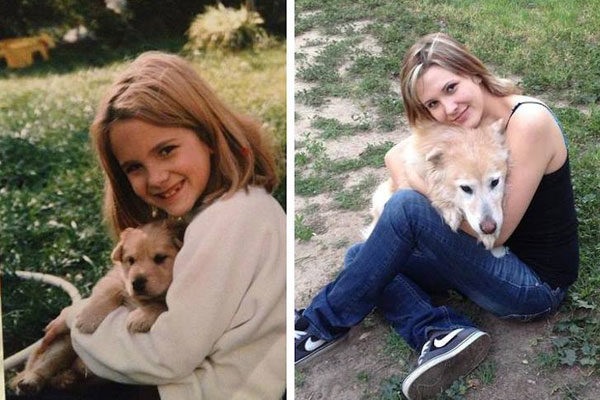 They have been together for more than 7 years, and they always find a time to spend together as running at the backyard. 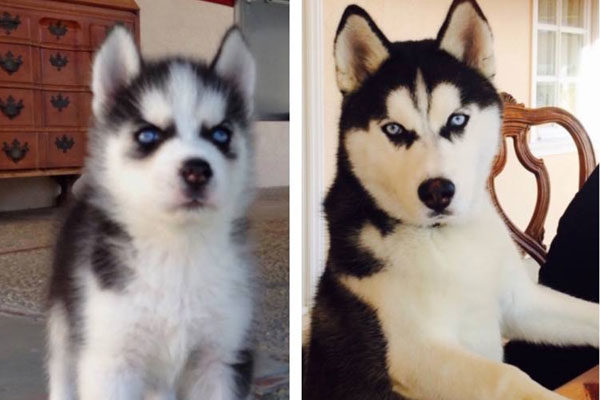 Since he was a puppy he used to look this way, he is really interesting, his eyes are blue as the ocean and is really difficult not getting lost while looking at him.
1 of 11
Ver más
Compartir este artículo
Mundo.com